Page 2 of 5 First 1 2 3 4 5 Last Jump to page: Results 11 to 20 of Ok, if they’re going to continue with the use of Aspects so that lower level characters can fight them, then why do they also insist on continuing to make the actual stats of the Demon and Devil lords be so ridiculously weak? Aspects are a fine idea, but since we have them, I want mind blowingly powerful “true” versions of the lower planar lords.

As an aside, the Archfiend stats in FCII are only really, really ‘powerful’ aspects, which further cements the idea that ‘these folks are as powerful dangerous as you want them to be’ angle semi-started in FCI.

Why stat them at all then if they’re going to be so super powerful as to be unusable? Originally Posted by paradox Mind-blowingly powerful entities are usable in the right campaign. My own Epic game has reached 32nd level, so any creatures below CR 32 are basically pushovers to my party. Note that this includes not only the FCI and FCII ‘lords’ as far as official stats go at leastbut also the versions that appeared in BoVD- as well as all the Great Wyrm dragons of the core rules, all the non -Lord demons and devils, etc.

Do not make blanket statements about vaguely defined terms such as ‘usability’ without explicit clarifications to state how you are using the terms fiendieh question. Doing otherwise will just make your post immediately wrong by counterexample. 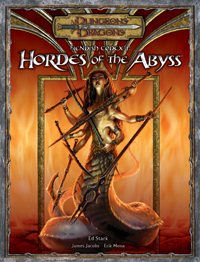 Join Date Nov Posts FC2 killed this argument dead with the sentence that said the stats there weren’t intended fienish their “actual stats. Amazing what a single sentence can do.

fidndish Originally Posted by Ripzerai. When Great Wyrm Dragons are more powerful than many of the supposed rulers of entire planes of reality, then why hasn’t the entire AByss been taken over by a cadre of Great Wyrn Reds a long, long time ago? 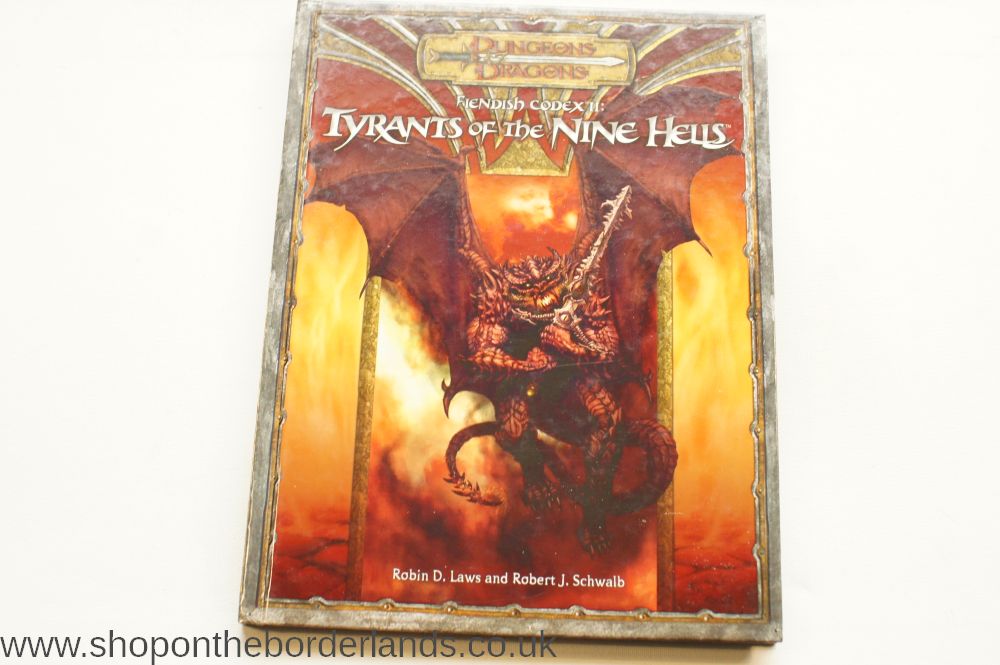